…yes, it’s all well and good having that cup of hot chocolate or coco before bed believing it will aid sleep.and bring good dreams….how misguided. The Dreams of Tomorrow are Weird.

Weird Giraffe Games, that is. It is with great pleasure and honour to have, with the launch of her new Kickstarter campaign for Dreams of Tomorrow, Carla (also of Fire in the Library and Stellar Leap fame), 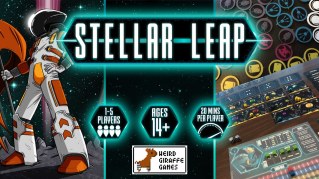 Who has kindly contributed to the Guest Knows Best. I threw a few tricky questions her way..

(Press play for an ambient Dream accompaniment to your read)

1) Why do you bother including solo play in your games? Brutal and to the point!
There’s a few reasons! The first is that there’s a large number of solo gamers. I also really enjoy designing solo game modes and can usually do it with a minimal amount of components. Solo games are also the easiest to playtest; I don’t have to organize a group, I can just take out the game, play it myself, make some changes, and play again. The turnaround time is so much faster than that of multiplayer designs.

2) What influences this decision (how does potential backer pressure influence this choice?)
I really want to include solo play in every game that I can make a good solo experience for. If I can do that, I can hopefully build up a good fan base of solo players, which should make my projects even more successful. If I can build up a reputation of having a great solo experience, I’d be really happy!

3) When designing a new game, how greater degree does the solo requirement affect the design process?
For all the games I’ve designed solo versions for, I wait until the multiplayer design is done or near done to start designing the solo version. I’ve always tried to use the components that were already part of the game, so that adding in solo gameplay doesn’t add much to cost. It hasn’t been a problem to do this in any of the games I’ve added solo play to so far.

4) As a game creator, what is actually involved in your design process for a game…from concept to going to kickstarter to fulfilment?
A lot! This process can literally take years from start to finish.

5) Obviously feedback from playtesting is important to ensure a game can be as good as possible but what credence/lessons do you learn from reviewers feedback?
It really depends on the game and the feedback I’ve gotten back. I always blind playtest the games before I send them out to reviewers, but there can still be parts of the rules that reviewers aren’t entirely positive on and I try to talk with reviewers frequently so that I make sure to find those rules and make them really explicit.

6) Are there any styles of review you favour both as general enquiry for your self and for your own games?
When I’m getting reviews for my games, I make sure to get some video, audio, and written reviews. Making sure to get a few of each type means that regardless of what kind of review a person likes, I’ve hit that kind of review.
As for myself, I prefer written reviews, as I hate watching videos. 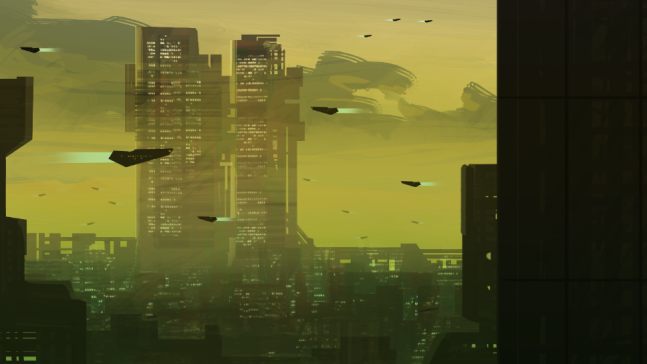 7) A rather closed question now…is it important for you to get reviews from solo focused reviewers as well as the more renowned regular game reviewers?
Definitely! I know a few amazing solo reviewers, including David from Cardboard Clash, Liz from Beyond Solitaire, and Jeremy from Jambalaya Plays.

8) What mechanics do you like to see in a game to ensure it is solo-friendly?
I think a lot of mechanics can be solo friendly, but the ones that would be hard to make a solo mode for would be games with bidding and social deduction.

9) How important is it that any solo variant you design offers soloists as close a game experience to that  multiplayers?
It’s pretty important. I start my solo design by listing out all the different ways players interact with each other and then try to incorporate that into the robot player, if I decide to go that route for the solo experience. 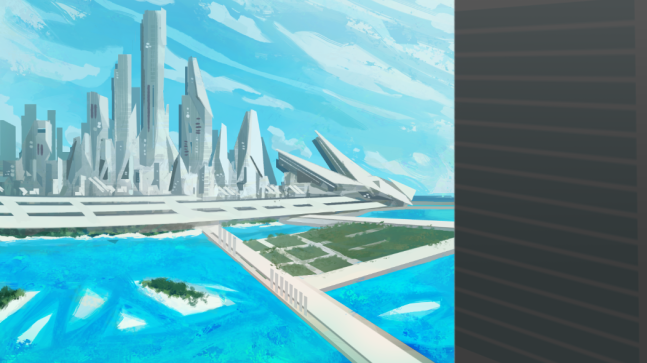 10) Which games have influenced you with the effective way they have handled solo variants? And in what way has this influence improved the way you approach projects?
I actually haven’t played any games solo, other than the ones I’ve designed! I have been influenced by several Stonemaier Games, as I read blogs by Morten Monrad Pedersen, in addition to hearing him talk about his Automa system on a few podcasts.
It was because I liked Morten’s approach so much that most of my solo designs have been based on having an automated, or robot, player. I have done other solo game modes, but my mind first goes to creating an easy to operate robot when I start designing the solo game.

11)  Which games do you play for fun with solo variants…and which, if any, have you played purely to research mechanics that could be adapted to your work?
I play a ton of games for research! When I’m not in heavy kickstarter preparation, I try to play at least two new games a week, so that I can see what new trends are happening in the industry and also to get more of an idea of what I do and don’t like to see in games.
12) again a slightly closed question but feel free to elaborate…If a game design could not offer a fulfilling solo game experience, would you feel comfortable adding one on or is the game itself more important? (In other words a game’s integrety is pramount…if it can only be multiplayer then so be it)
If I couldn’t make a fulfilling solo game experience, I wouldn’t say the game supports solo. I’m really passionate about marketing games at appropriate player counts as I hate when I buy a game based on player count and it doesn’t play well at that count. I don’t get as much time to play games as I’d like and having a bad experience is always disappointing, so I never want to do that to someone that’s playing one of my games.
This is why I playtest the solo mode pretty thoroughly myself, but I also reach out to people who are really knowledgeable about solo versions, like Jeremy (Jambalaya Plays), Liz (Beyond Solitaire), and David (Cardboard Clash) to make sure the solo version is up to their standards and to see if they have any feedback to give.
My company is still fairly new and I want my reputation to stay great with the community and providing a subpar experience would be really bad for that.
13) and finally where do you see solo gaming over the course of the next few years? (It is becoming a new trend to have solo modes but many are bolt on experiences to pacify customers… how does Wierd Giraffe Games view this aspect?)
I think more and more companies will be reaching out to solo specific designers to make sure they get quality solo designs. Not everyone has the mindset for solo designs, so reaching out to someone that does just makes sense. I plan to offer consulting on just this subject, as I think it’ll definitely be something publishers are looking for.
If you have any other questions, send them my way! Also, if you’d like me to elaborate more on any question, tell me which ones.
~~~《》~~~《》~~~《》~~~
…here’s a link for the Dreams of Tomorrow Kickstarter Campaign page: (link)
Carla, Weird Giraffe Games
http://weirdgiraffegames.com/
https://twitter.com/WeirdGiraffes

There was an error retrieving images from Instagram. An attempt will be remade in a few minutes.

All things boardgamey in a solo-ish fashion!